What You Need to Know About BPA

Bisphenol A (BPA) has been a hot topic in wellness conversations over the past few years because it poses a large problem to our health – and it seems to be everywhere in our environment. In this blog post, we’ll talk about what BPA is, why it is so harmful and how you can avoid it. This blog post draws heavily from Dr. Alicia Bigelow’s article, “Getting the Bis out of the Vis”, published in the Naturopathic Doctor News and Review (NDNR).

Why BPA is Harmful

Bisphenol A (BPA) is a chemical that is found in polycarbonate plastics. Chemicals that interfere with the hormonal system are known as endocrine disruptors. BPA is an endocrine disruptor that specifically causes estrogen activity in the body. BPA is harmful because it binds to estrogen receptors in mammals and causes a change on the cellular level. The harmful effects of BPA include:

#1: Insulin resistance: In a pre-diabetes state, people become insulin resistant, which means their insulin doesn’t work that well. The body compensates by creating more insulin and more insulin receptors, but these extra ones are inefficient. In turn, pre-diabetic people tend to crave carbs, feel tired and gain weight around the middle. BPA induces insulin resistance. This is another example of why weight loss can’t be boiled down to “calories in, calories out.” BPA decreases insulin sensitivity and makes it very difficult to lose weight. Pancreatic islet cells are the cells in the pancreas that secrete insulin. BPA causes damage to the DNA of the pancreatic islet cells via increased reactive oxygen species (ROS) and decreased glutathione which further exacerbates BPA’s negative effective on glucose metabolism .

#2: Miscarriage or birth defects: We now know that BPA is associated with  recurrent miscarriage. Aneuploidy, which is a chromosomal abnormality in an embryo, has been found to be caused by BPA in female mice as well.

#4: Breast and other cancers:  In a recent study, BPA was found to increase breast cancer risk by acting as agonists to estrogen receptors in breast cancer cells.

The Myth of the BPA-Free Product

Now that you are familiar with the harmful consequences of BPA, you might want to run to the store to stock up on “BPA-Free” products. However, using BPA-free products is not necessarily the solution. BPA-free items often contain Bisphenol S (BPS), an equally problematic chemical.

BPS can cause disruption of prolactin release from pituitary cells in rats, interference of estrogen signalling, and altered cell proliferation, which can lead to cell death. BPS is therefore an endocrine disruptor similar to BPA. BPA contributes to obesity and hepatic steatosis because it has been found to modulate genes in mice in vitro.

The bottom line is that you can’t avoid these harmful chemicals by just going BPA-free. You really have to avoid all plastics, especially those marked with a number 7 on the bottom. Even the products that are labeled BPA-free can be dangerous because they’re probably made from BPS or another type of plastic that also causes estrogen activity.

The following are common sources of BPA in our environment:

An effective way to avoid BPA is to only eat organic foods. Because cruciferous vegetables modulate estrogen activity, eat them copiously! Always avoid packaged foods, use glass and stainless steel for cooking/storing food and never use plastic. Avoid touching receipts at grocery stores or at least minimize touching and handling receipts. And especially don’t use hand sanitizer and then handle receipts because doing so can increase the absorption of BPA.

Good news! There are certain probiotics that have been shown to lessen the adverse effects of BPA. Bifidobacterium breve and Lactobacillus casei have been found to reduce intestinal absorption by facilitating excretion of BPA. A traditionally fermented food called kimchi contains Bacillus pumilis, a bacteria that has been found to efficiently remove BPA from the body. That’s yet another reason to take probiotics.

Also green tea has been known to reduce oxidative stress that is caused by  BPA. A recent study concluded that green tea potentially ameliorates the damaging effects of BPA. Because BPA is metabolized by the liver and excreted through the kidneys it’s always important to support the liver and kidneys. There are too many nutrients, homeopathics and herbal formulas to name that support the liver and kidneys, but one of my favorites is Rosmarinus officinalis. One more way is dry skin brushing, which is a form of hydrotherapy. It only takes a naked body and a sea sponge, and it’s free!  Learn more about these in future blog posts.

How do you avoid harmful BPA and BPS in your daily routine? Share your tips in the comments section below. 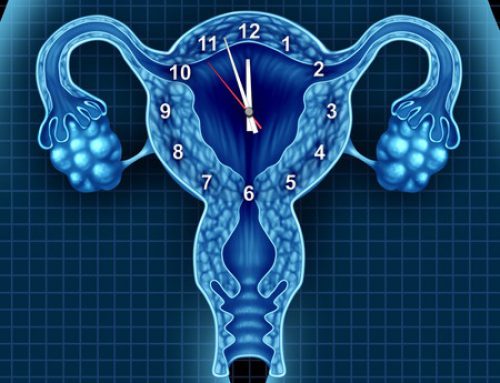 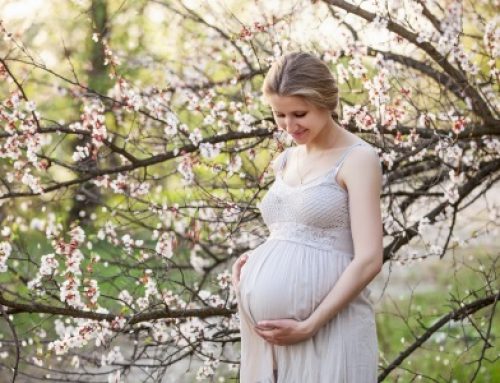 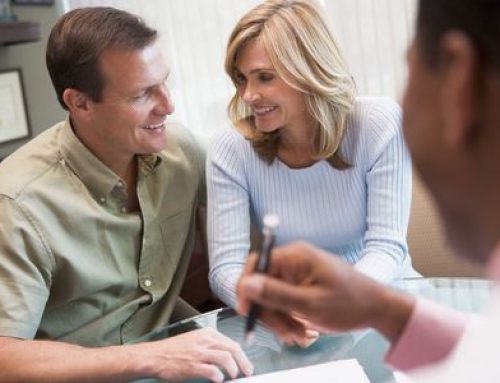 Male Infertility: What You Need to Know 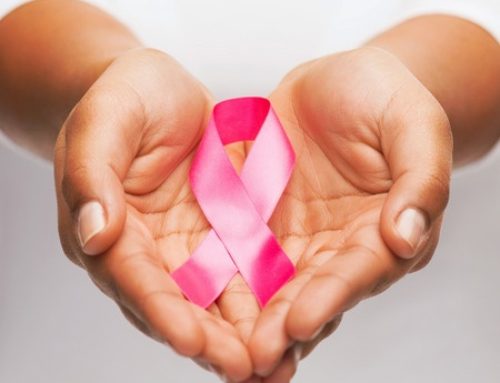 Breast Cancer Prevention: Awareness is Everything

What Our Patients Are Saying

“Dr. Tighe’s assistance with clearing a lung infection has been outstanding so far. I am grateful for her knowledge and reassuring nature.” Heather K.

Wonderful atmosphere, real results! “I started seeing Dr. Tighe because Western medicine was failing to help me with the fact that I was constantly getting sick, my allergies were out of control, and I was always fatigued. She coached me through changes in my eating habits, recommended herbal supplements, and I get monthly acupuncture treatments. I have never felt better! Dr. Tighe really takes the time to listen and talk things through, she’s very calming and positive, and the office itself is… END_OF_DOCUMENT_TOKEN_TO_BE_REPLACED

Positive experience “From the moment we arrived the atmosphere was very relaxed. Dr. Tighe was very easy to talked to. She did research prior to my appointment ,listened to our concerns , and explained things that was easy to understand. She was honest about it can be difficult to make life changes but was very encouraging about doing so. She made me feel very comfortable. I look forward to continue to work with her towards better health. I highly recommend Dr. Tighe!” K.B.

“Dr. Tighe is AMAZING. If you are not familiar with her work, and are considering making an appointment with her, I would encourage to do so without hesitation. She really listens, then makes suggestions and creates a course of treatment which is meaningful, comprehensive and effective. There is real value in natural medicine, of which Dr. Tighe is a very accomplished and exemplary practitioner. Cannot say enough wonderful things about her and her practice.” Victoria L.

A “REAL” Doctor “The first experience with a health professional who actually treated a 93 year old like a person. Dr. Tighe engaged conversation with her elderly patient and took the time to get to know us on our first visit. The accupuncture treatment had immediate results with 93 year old mom who complained about no energy. It was the best day yet and thanks to Dr. Tighe, we are looking forward to a one year anniversay celebration of being “OFF” hospice. It isn’t about age, but what we put i… END_OF_DOCUMENT_TOKEN_TO_BE_REPLACED

Incredible Care “Dr Tighe is the best doctor I’ve ever had. She is a great listener and incredibly knowledgable. She has treated for me for insomnia with excellent results. She checks in with you at every step of the process so you never feel steamrolled or ignored. She has a calming and gentle presence that permeates through the office. I couldn’t recommend her more highly.”

Amazing “Dr. Tighe is calm and compassionate, and delivers wonderful care. She is gentle in her approach and wise. I am an MD, and I cherish physicians like Dr. Tighe. I recommend her highly.” Gabriela T.’s mother

“Dr. Tighe is absolutely amazing. I started going to her in October and I’ve stuck to my plan. I suffered from migraines on a weekly basis. Since starting my plan and making lifestyle changes, I’ve reduced my migraines by 90%. I have more energy and I feel so much better. I look forward to my visits with her. She genuinely cares and listens thoroughly – that’s rare to find.” Kristen G.